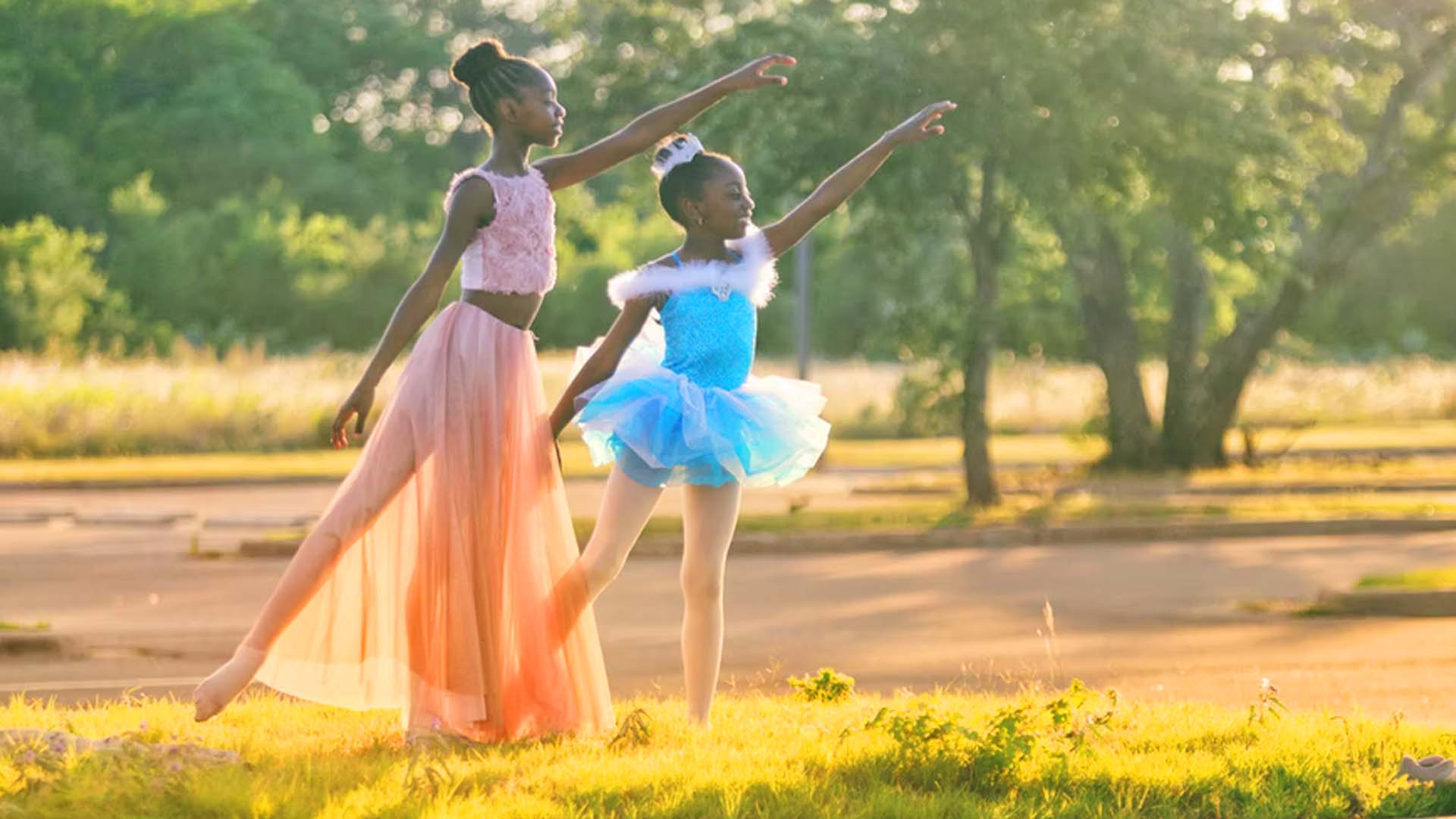 During the modern civil rights movement, visual culture was an important force in combating society’s habitually negative or ambivalent view of African Americans. Black leaders, organizers, artists, and institutions—as well as supportive white cultural figures—fought to make visible the positive image of black people. This imagery counteracted the damaging effects of stereotypes by bolstering self-esteem, inspiring activism in the black community, and creating a new lens through which the nation at large viewed African Americans.

As the movement evolved, constructive and self-assured images became an important part of media geared toward African American audiences. They appeared in a host of Negro pictorial magazines and newspapers. They found their way into books, posters, and advertisements. And they engendered an industry unto themselves, aimed at black consumers and dedicated to instilling pride through the representation of black achievers.